ZAPspace
As the only trampoline park in the Stratford area, ZAPspace is jam-packed with features, including a new-to-the-UK ping-pong jump, a drop slide, a cardio wall, and a tumble lane, as well as large open trampoline areas and dodge ball courts. The venue also features a cafe, a SkyBar and changing rooms with showers. There is also a soft play area for the little ones. Open from 9am – 9pm every day of the week. Address: 369 High Street, Stratford, E15 4QZ, London UK | Bookings on: 0044 (0)203 727 7245 | Website: www.zapspace.co.uk. 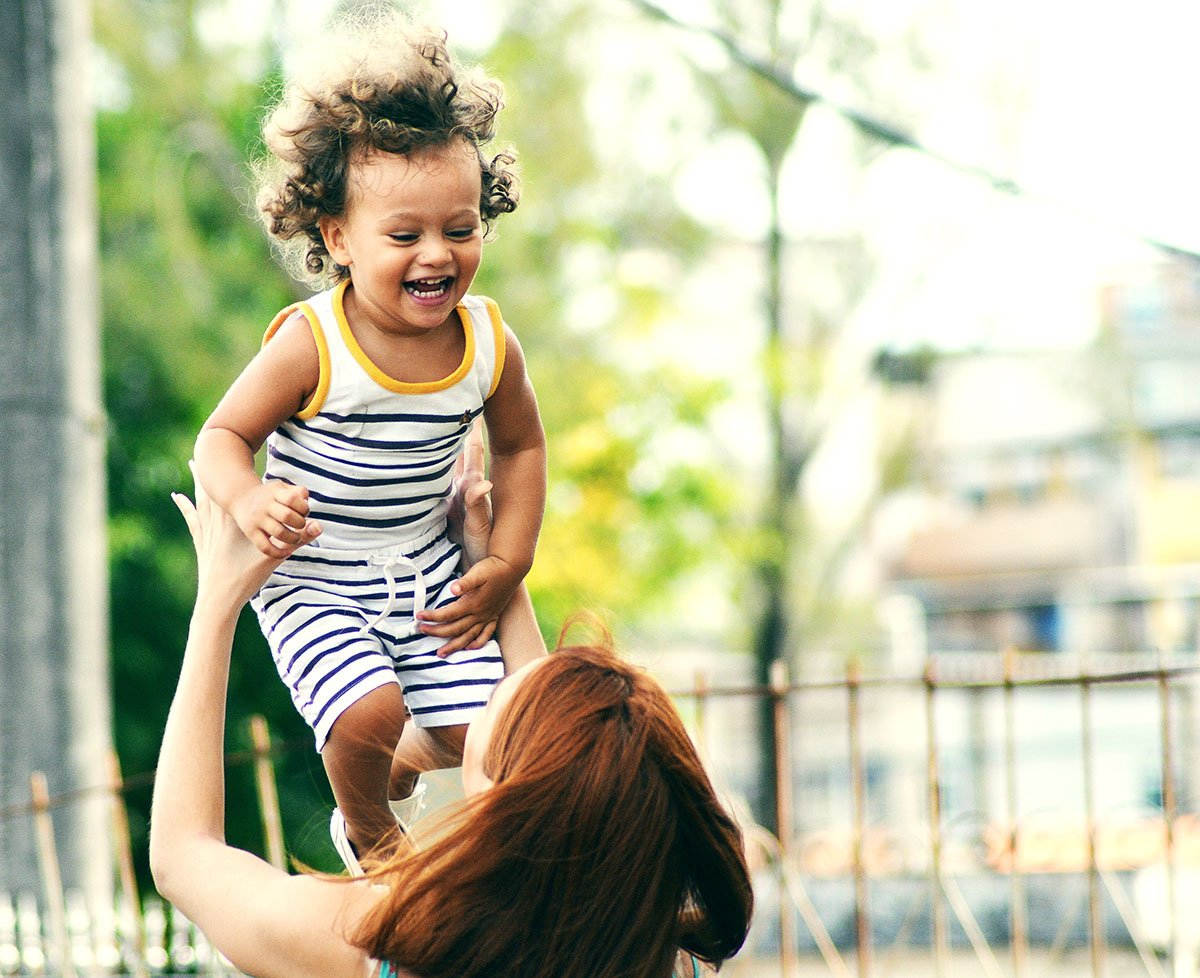 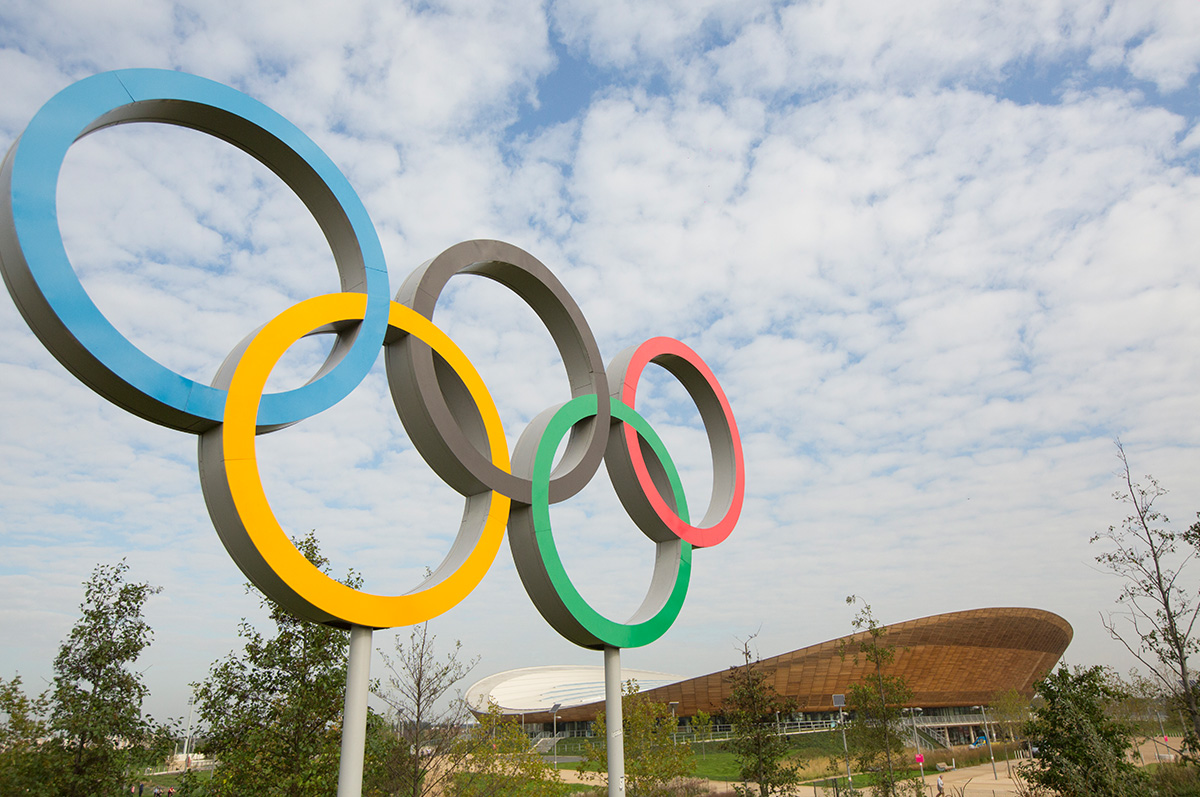 Theatre Royal
Theatre Royal opened in 1884, it has undergone many changes and seats up to 460 people on three levels, with all seats having a good view of the stage.

Birkbeck College
Birkbeck College is a world-class research and teaching institution, a vibrant centre of academic excellence and London’s only specialist provider of evening higher education. 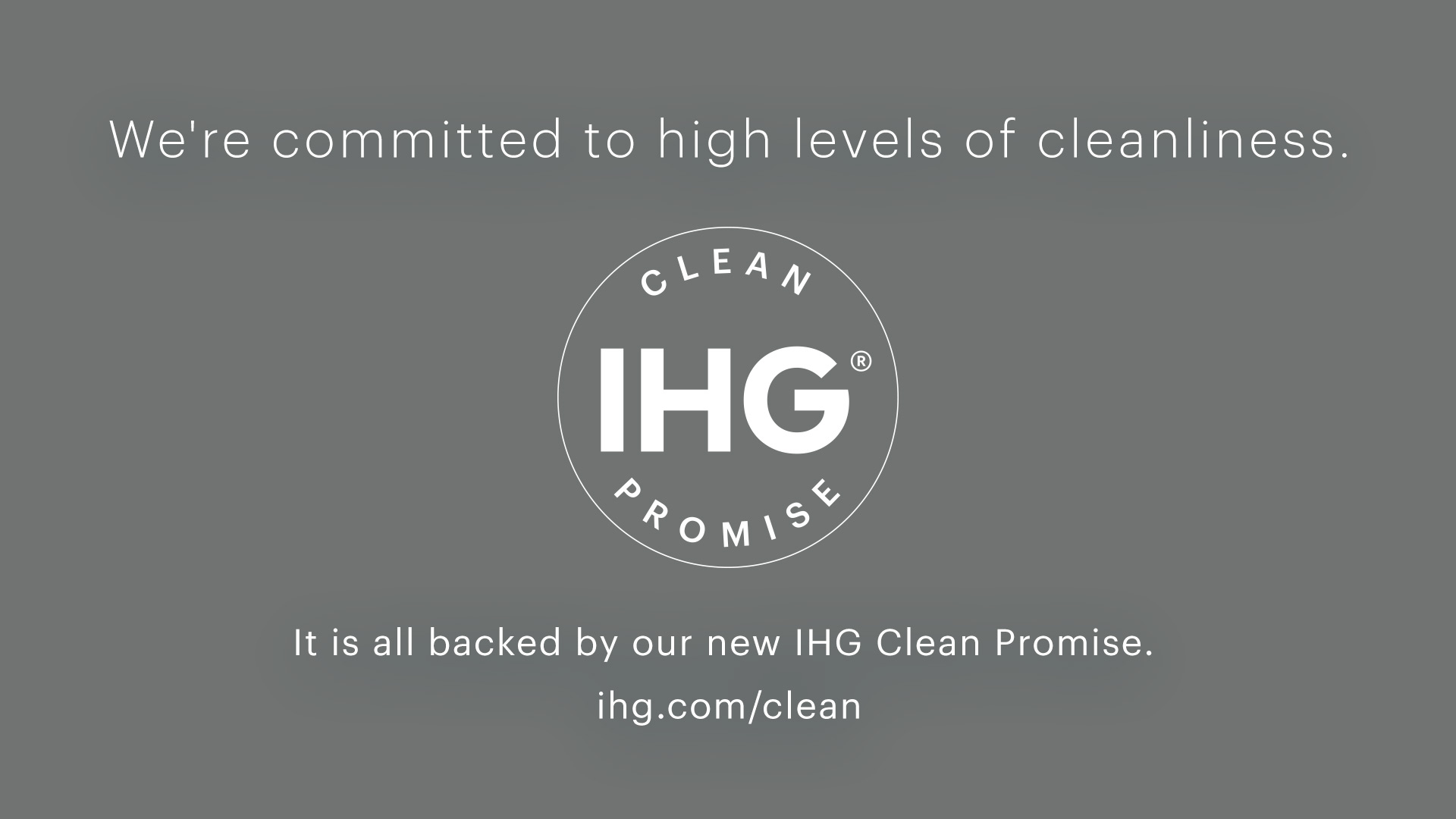 Earn points when you stay at any one of our 5,000+ hotels or make use of our promotions and partners.
Join Today